Guys, "The Waltons" will always be my favorite series. The first time I've watched it was in my childhood days. Now with watching it again everyday a lot ideas were coming into my mind and I started making creations.

So here the first few of them I've made. Believe me, a lot others will following next time, that's for sure... ;-)

Guys, after I saw this version of the "Waltons" intro I was inspired making

with some effects getting almost the same old style from the intro.

BTW FYI, every intro in this old style version (like you see in the video) is different from Season 2 till Season 9. Only the first Season has a normal intro. Check this link https://www.youtube.com/channel/UCgU2zuAz5AU68GWGw6X7qFQ/videos to the "All about the Waltons" YouTube-Channel. There you can watch all the intros yourself. ;-)

(Please click on every pic for the origial size) 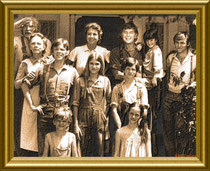 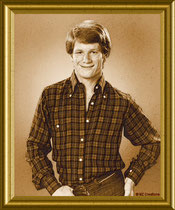 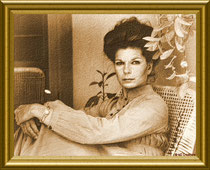 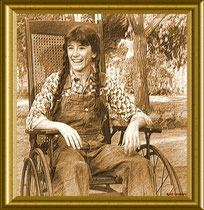 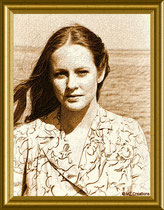 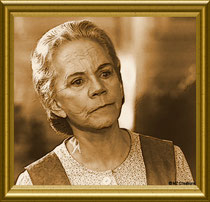 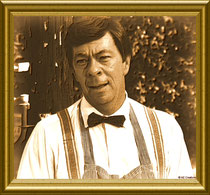 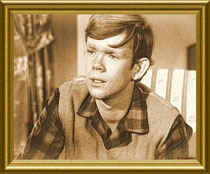 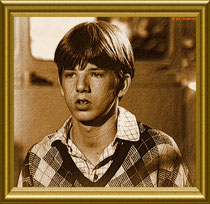 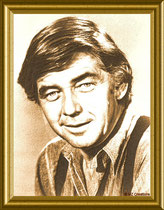 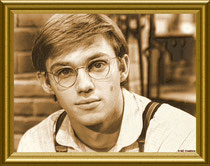 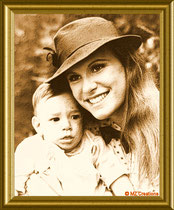 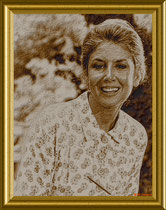 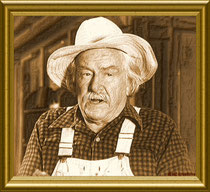 Guys, the next creation with a different pic of John-Boy Walton was first only a test, which one looks better, but then I thought I will use both versions. So here it is.... ;-)